What is ideal time to perform Umrah

What is the ideal time to perform Umrah? A question on the minds of anybody considering a trip to the Holy Lands in the near future. Unfortunately, there is no optimum solution because it is highly dependent on one's physical and financial capacity, objectives, readability, and many other factors Read more

The Kaaba, the holiest building in Islam, is located in the heart of Makkah's Al-Haram mosque. In Islamic culture, it is extremely important. Travelers to Saudi Arabia for Hajj or Umrah make seven counter-clockwise circles around the Kaaba, offering prayers to Allah. Only a few people have seen or know what is within the Kaaba. Read more

The Ministry of Hajj and Umrah stated that it is ready to accept as many Umrah pilgrims as agreed upon with other Islamic nations prior to the emergence of the coronavirus epidemic. Dr. Amr Al-Maddah, deputy minister of Hajj and Umrah for Hajj and Umrah services, stated that all preparations for accepting pilgrims have been finished, and that the ministry has no problems receiving pilgrims from outside the kingdom in the recent days since the start of the current Umrah season. Read more

In Islam, prayers, commonly known as salat or namaz, are an essential form of devotion. In Islam, several forms of prayers are offered for various purposes and rewards. It's critical to comprehend each of these sorts, as well as the proper approach to provide them. They are nothing but a means of communicating with Allah, thus purpose and wudu are essential while offering salah or prayer in Islam. Read more

Linguistically, “Umrah” is derived from the Arabic word “I’timar”, meaning “visit”, whereas religiously it refers to the act of visiting Kaa’ba and performing Tawaf, then Sa’i seven times between Safa and Marwa. Umrah is generally considered as the minor pilgrimage that can be performed at any time of the year, except for the days of Hajj, given that the latter differs from the former in the sense that it is a pillar of Islam and an obligatory duty to be performed by every adult, capable Muslim. Umrah can also be performed more than once as per the individual’s health and financial ability. There are many hadiths on the virtue of Umrah, notably what has been narrated by Abu Hurairah – the Prophet (peace be upon him) said, “The performance of Umrah is expiation for the sins committed between it and the previous ones. And the reward for Hajj Mabrur (pilgrimage accepted by Allah) is nothing but Paradise.” Precautions to be taken for Umrah - Saudi Arabia

Did you know that the World Health Organization (WHO) praised Saudi Arabia’s efforts in combatting the spread of COVID-19 by ensuring a safe Hajj pilgrimage for its residents this year? The heightened precautionary measures, limited number or pilgrims and social distancing norms helped make sure that Hajj pilgrims were able to perform all rituals in the safest way possible. The result – None of the 10,000 pilgrims tested positive for COVID-19! As Saudi authorities start preparations for the next Umrah season, we have drafted a short guide for pilgrims hoping to visit the Holy city of Mecca and Medina in the future. 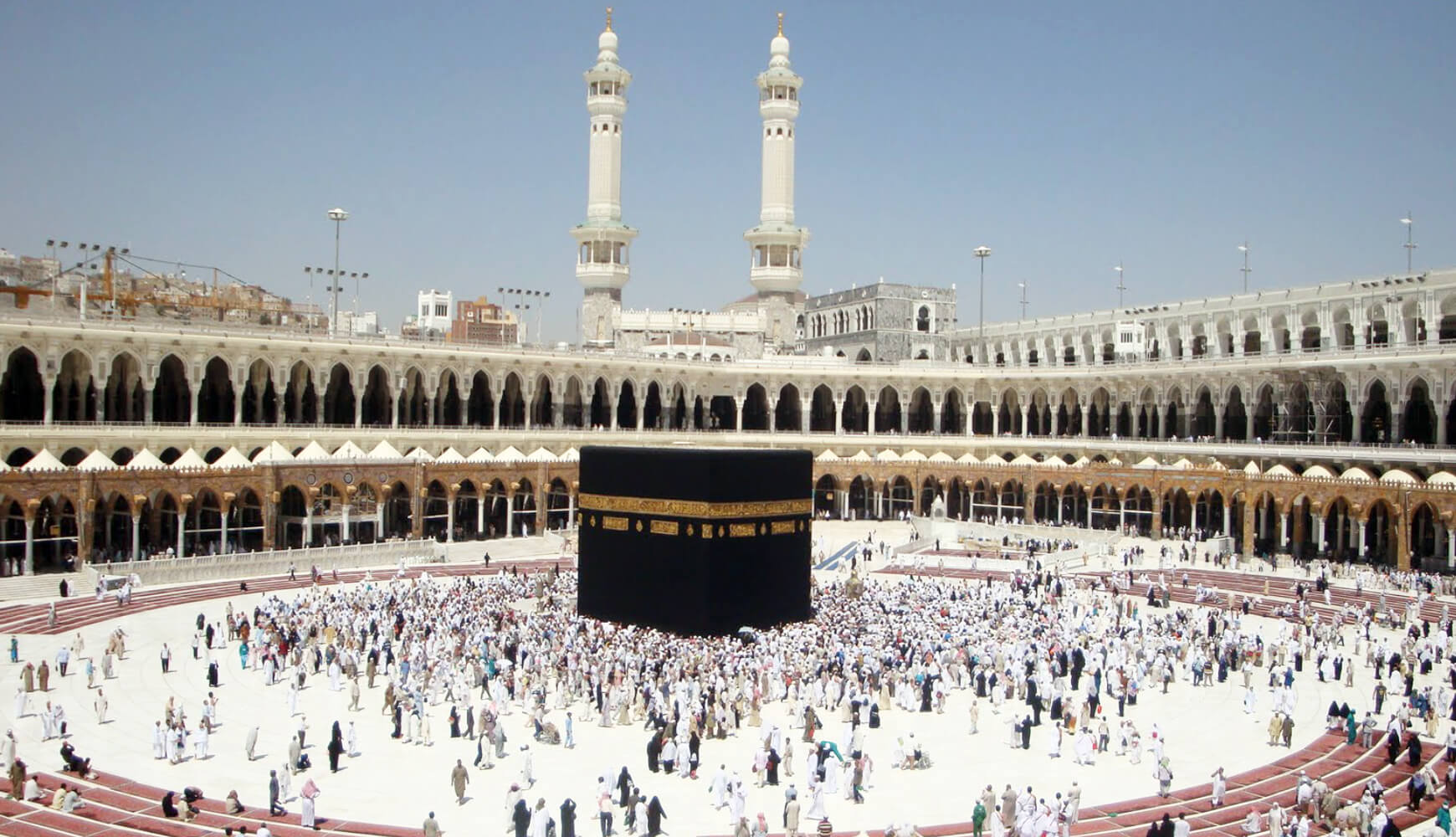 Things To Do Before Leaving for Umrah

Travelling to Saudi Arabia to perform the holy manasik of Umrah is a spiritual journey that requires both mental and physical preparation on the Muslim’s part. After you’ve booked your Umrah package and before you set off on this journey, it would be prudent to sit down and make all the necessary preparations for the trip.